Discussing women’s health can be taboo in their cultures. These young women are changing that.2

Dacey Stratton was surprised when a young Latina woman seeking prenatal care at a South Philadelphia clinic said she had an IUD implanted months earlier. As medical director of Puentes de Salud, Stratton knows IUDs are 99 percent effective at preventing pregnancy. But then the young woman explained.

She had the IUD inserted by another medical provider, who'd given her the typical instructions: it's rare for an IUD to fall out, but feel for the strings at the end of the device once a month to make sure it's in place.

The woman followed directions. A few months later when she checked, she couldn't feel the strings in her vagina. She went to her mother, concerned. But her mother got angry and chastised her for touching her genitals — which she considered a taboo, the young woman explained to Stratton.

ADVERTISEMENT
Young women can struggle to access health information that is stigmatized in their families or communities, and doctors, too often unaware of these issues, don't provide the type of information the women need. While the exact stigmas vary by community and household, they often concern women's health topics — from menstruation to sexual health and pregnancy. Now women in cultural communities across Philadelphia are changing that. They're starting conversations, engaging in activism and working with the medical system to overcome traditional taboos and increase access to women's health information.

For Stratton, it's about learning from her patients. Hearing from the young woman with the IUD helped her understand why birth control implants, which go into the arm, might be a more popular option. Since learning many Latina patients believe not getting a period means blood builds up inside the body, she has started taking time to explain how certain types of birth control prevent the monthly cycle.

ADVERTISEMENT
As a mother of two now, Son wants things to be different with her kids. "I'm going to tell them everything," she said. "They're going to hate me and say, 'Mom stop,' but they have to hear it all."

At a recent dance workshop, a blue box of tampons sat beside traditional golden Cambodian jewelry on a vibrant purple fabric. Son breastfed her 7-month-old boy while running through the workshop's agenda. It's the type of setting Lanica Angpak, founder of CAGE, envisioned for women to discuss what might be considered shameful at home.

The idea was inspired in part by her own experiences. Growing up, the only sexual health advice she received came during car rides with her cousin, who gave her advice such as, always go the bathroom after sex to avoid getting a urinary tract infection. "If she hadn't said it, I wouldn't have known until I got a UTI," Angpak, 26, said.

Now she hopes to be that resource for other young girls.

ADVERTISEMENT
As a middle-schooler, she was scared to ask her parents about sex for fear they'd think she was sexually active. She was equally worried about asking non-Asian friends who might see her as a prude. Instead, she turned to Urban Dictionary, a website that explains slang, to look up unfamiliar phrases overheard in the hallway and read blogs online to learn about different perspectives on virginity.

"Often the anxiety in talking to our families or communities is that we think we're alone and no one will have our back if we get outcasted," she said.

In her work now, Patel organizes bubble tea socials and political postcard writing campaigns to bring together those who want to speak up. "It gives people courage, so those who would not normally have those conversations can," she said.

ADVERTISEMENT
Many American-born kids don't know the Vietnamese word for sex, she said, and parents may not have the English proficiency to respond to detailed questions. According to a recent Pew report, 68,000 immigrants in Philadelphia have limited English proficiency; many of them primarily speak an East Asian language.

That's where ethnic media can fill in the gaps, Vu, 36, said. Many Vietnamese TV channels and radio stations host health talk shows featuring young doctors fluent in English and Vietnamese and familiar with both cultures. Each week, they explore a different topic, from HIV and sexual orientation to diet and exercise.

"Inside the family, if you talk about these topics, it becomes a situation where the mom might suspect the daughter is doing something inappropriate," Vu said through a translator. But if you just keep a TV channel or radio station on in the background, the information can flow easily.

Community members are helping medical providers too
When community health workers from the African Family Health Organization in West Philadelphia bring up the topic of birth control, they use the term "family spacing," said executive director Oni Richards.

It's a small change from "family planning," but it acknowledges a cultural stigma, she said. Many of the organization's clients are immigrants from countries where birth control was pushed by foreign non-profits. "So some think family planning is being used as population control for African families," Richards said. Even for family members born in this country, knowing the historical treatment of black people in America adds to the sense of distrust .

Instead of focusing discussions on limiting family size, the community health workers emphasize the health benefits for women of spacing out pregnancies.

Organizations like hers are eager to help doctors close the gap.

At Temple University's Lewis Katz School of Medicine, the training starts early with students spending time in neighborhoods around North Philadelphia, where they meet with community members and learn how historical and social factors have shaped residents' health. The goal is to help them understand what they might not know about future patients, said Kathleen Reeves, senior associate dean for health equity, diversity and inclusion.

It's not about memorizing facts, she said. "It's about knowing even if you don't know these facts, you need the skills to ask," she said.

Interpersonal skills are an increasingly important aspect of medical education, said Bernard Lopez, associate provost for diversity and inclusion at Jefferson University's Sidney Kimmel Medical College. "They need to know more about that human being — the cultural aspect, the social aspect, the things you may not see on a computer screen," he said. 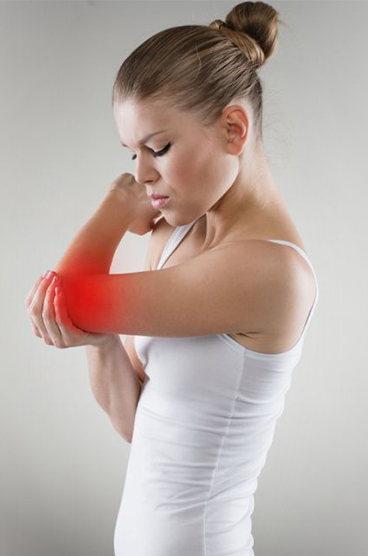 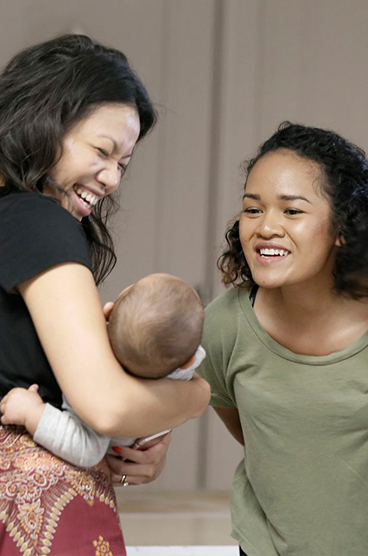 Dacey Stratton was surprised when a young Lat... 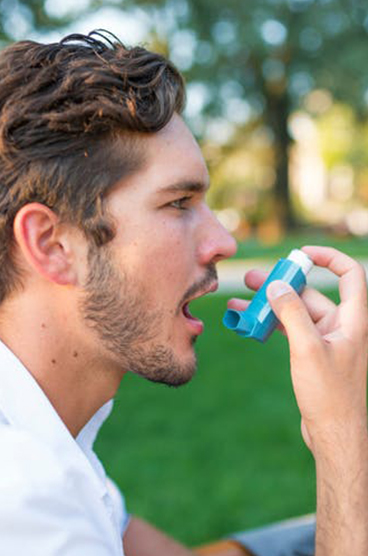 What causes asthma? What ...

Asthma is a chronic inflammatory disease of t...